In development since July 2014, My Father's Face places the player in the role of Lannel Pharaoh, a walking, talking squirrel whose goal is to raise enough money to pay the mortgage on his family's tree-house home!

The game supports the Intel RealSense™ face and hand recognition camera, enabling Lannel to interact realistically and intuitively with the high-altitude city of Skyline in response to the player's face, arm and hand movements.

You can view a gallery of 15 preview images from the RealSense-powered player character and the night-time phase of the city that he lives in. 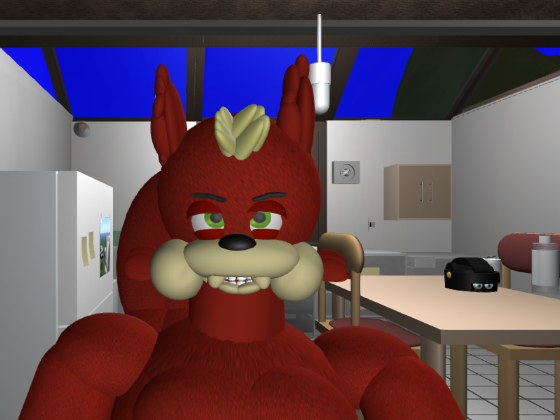 'Sampathy' - a combination of the names "Sambiglyon" and "empathy" - was a virtual psychotherapy tool that was a finalist in Intel's 2013 Perceptual Computing Challenge contest.  It used the Perceptual Computing hand and face detection camera, which was the predecessor to the RealSense camera used in our current 'My Father's Face' PC project  (see above.)

The application showed the user a series of randomly displayed images designed to generate a psychological response and used the camera to read the gestures being unconsciously made by the user's hands in order to provide fedback about whether those physical gestures were positive or negative characteristics.. 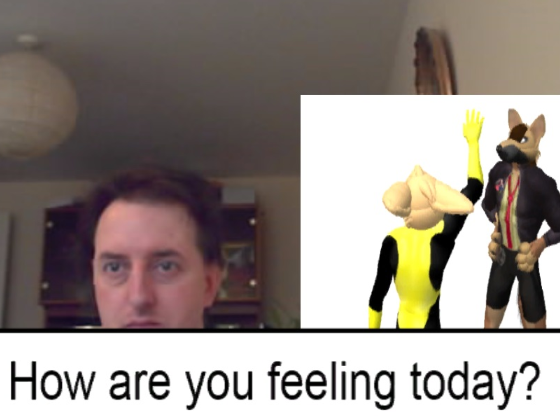 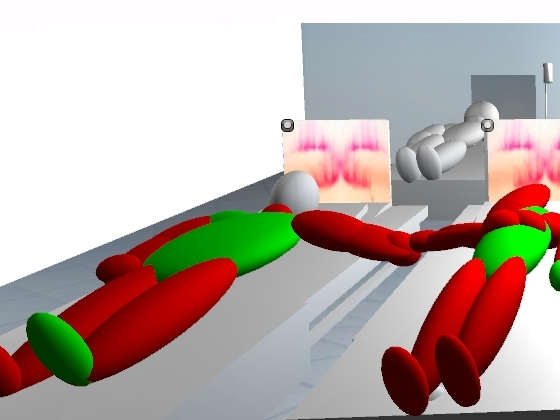 'The Golden Hour' was created for the 2014 "Get Into Games" game design contest run jointly by EA and the UK gaming maagazine "Edge".  The player was presented with text descriptions of medical symptoms and asked to change the healthy parts of an on-screen patient's body to green and the parts that were causing their symptoms to red, all within a time limit.

The name "The Golden Hour' comes from a term in medicine about the first hour after the manifestation of a critically serious ailment or injury being the most important to the patient's chances of survival,.with that chance declining as the time without receiving effective treatment increases.